March 17, 2014—Anne Audain, who dominated women’s competition at Bloomsday from 1981 through 1990, will be inducted into the Road Runners Club of America’s Hall of Fame during the RRCA’s Annual Convention on Bloomsday weekend. Audain joins Ken Martin, one of the nation’s top marathon runners of the 1980s, in the RRCA’s 2014 Hall of Fame class. The RRCA Distance Running Hall of Fame, founded in 1970, inducts individuals who have made significant contributions to the sport of long distance running either through excellence in the sport or significant contributions to the sport. 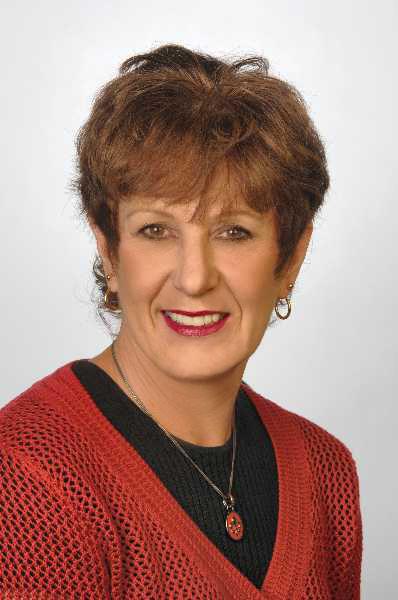 “These outstanding contributors to our sport will be honored at the upcoming RRCA National Running Awards Banquet and Ceremony on May 3, 2014 in Spokane, Washington,” said RRCA Executive Director Jean Knaack. “We encourage all RRCA members to join us for this event to celebrate these award-winning contributors to the running community.”

Audain suffered from deformed feet as a youth, but after undergoing reconstructive surgery at age 13 she developed quickly into a top runner. Only three years later, at age 16, she qualified for the 1972 Munich Olympic Games in the 1500 meters, representing her native New Zealand. Audain competed on numerous  national teams in the years that followed. In March of 1982 she competed in her first 5000 meter race, breaking the world record.

As opportunities expanded in the 1980s for women to compete at longer distances, Audain moved up and added road races to her schedule. During the 1980s, she won more American road races (75) than any other male or female runner, including wins at Bloomsday in 1981, ’82, ’83, ’85, ’86, ’88, and ’90. In 1981 she joined other members of the Association of Road Racing Athletes in successfully challenging national governing bodies to change the rules that prohibited runners from accepting prize money, signing endorsements, or otherwise competing as professionals.

In 1993 Audain founded the Idaho Women’s Fitness Celebration 5K, which is now the largest 5 kilometer race for women in the United States. Audain became an American citizen in 1995. That same year, she received the Most Excellent Order of the British Empire Award for her services to athletics. In 2000 she launched the Anne Audain Scholarship Awards, which fund college scholarships for young women who seek to balance academics, sports, leadership and community endeavors in their daily lives. Audain currently lives in Evansville, Indiana.

Additional information on Audain, Ken Martin and other RRCA award winners is available at https://www.rrca.org/services/news-entry/rrca-announces-annual-national-running-award-recipients/

Founded in 1958, The Road Runners Club of America is the oldest and largest national association of running clubs, running events, and runners dedicated to promoting running as a competitive sport and as healthy exercise. The mission of the RRCA is to promote the sport of running through the development and growth of running clubs and running events throughout the country. The RRCA supports the common interests of runners of all abilities during all stages of life by providing education and leadership opportunities along with programs and services that benefit all runners.